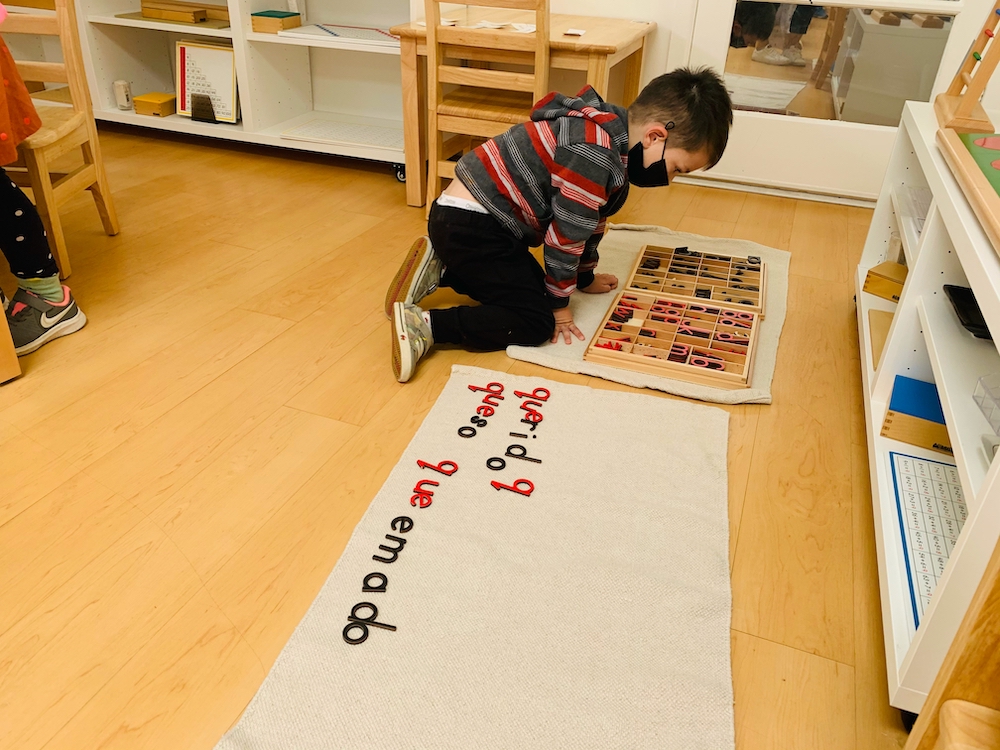 Why Being Bilingual Is a Skill

What Is The Best Age To Start Preschool?

The reason why a three year-old learns English and Spanish together is simple: being bilingual is a skill. Students learn both languages as a tool to quicken academic and cognitive development; social and emotional connection; and, as a lifelong workplace skill.

In the article, “Why The Baby Brain Can Learn Two Languages At The Same Time,” Naja Ferjan Ramirez, a Research Scientist at the University of Washington wrote, “Bilingual children show an improved executive functioning of the brain. They are able to shift attention, switch between tasks and solve problems more easily. It makes the learning of a third language easier. And it may translate into protective effects against cognitive decline with aging and the onset of Alzheimer’s disease.”

Perhaps you began learning a second language as a junior high student. Wasn’t that hard?

Why do we teach language skills to three year-olds?

“Research shows that language learning depends on the processing of sounds,” says Ms. Ramirez, a research scientist at the University of Washington. In essence, “all the world’s languages put together comprise about 800 or so sounds. At birth, the baby brain has an unusual gift: it can tell the difference between all 800 sounds. That means…infants can learn any language they’re exposed to.”

Stated differently, a baby’s brain tunes into whatever language he or she is hearing. Within a year, the infant is attuned to either one or two languages. At three years old, children are absorbing everything. So, teaching preschoolers is easy—and far easier—than teaching adults.

When the Linguistics Society of America published a research paper entitled, “Raising Bilingual Children,” they wrote, “The most important things in language development are exposure and need. If children are exposed to a language in a variety of circumstances with many different people from the time they are born, and if they feel they need the language to interact with the world around them, they will learn it. If they are exposed to two languages in varied circumstances with different people from the moment they are born, and if they need both languages to communicate with the people around them, they will learn both.”

Click here to tour the school virtually or schedule an on-campus visit.