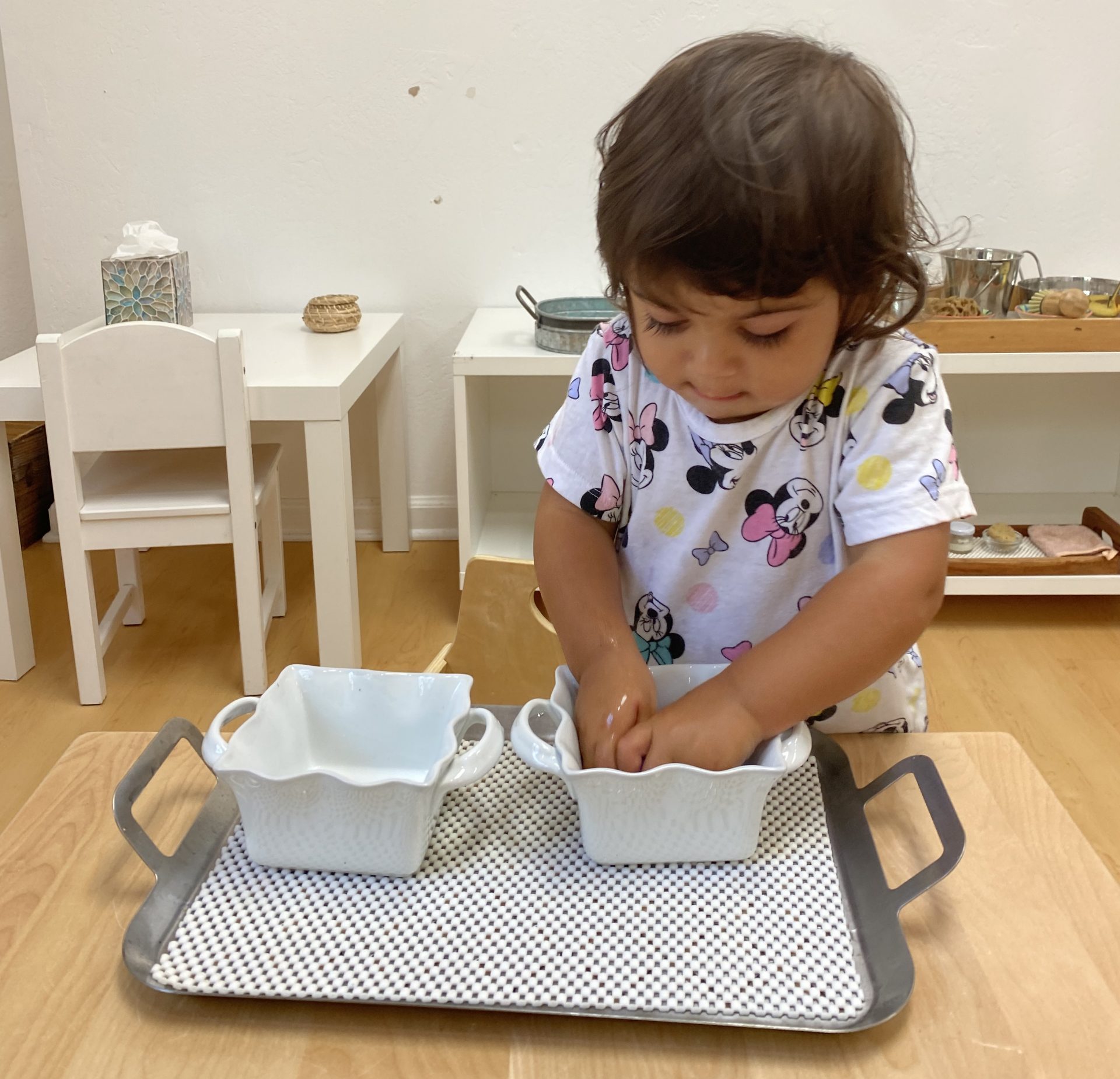 The Montessori Baby: What’s Old is New, Now and Hipper Than Ever

What Are The Advantages of Montessori Schools?

When Maria Montessori published her lifelong observations about how to raise what’s now called a Montessori baby via the Montessori Method, America’s news and views grappled with far different topics.

But during this era, men ruled. Heck, women couldn’t vote until 1920. And their children—the future of our country—were neither to be ‘seen nor heard.’ Kids were left unsupervised for hours, without parental direction, places to play, toys to play with, and educated with a ‘one size fits all’ mentality.

Yes, the Montessori Method was slow to develop in our country because we were not ready for its visionary strategies and tactics. And until post-WWII birthday girls awoke, it stayed that way.

Questioning everything, women began graduating college and entering the workforce in the late 1960s. Immediately, they were no longer reliant upon men for financial support. And as women spent less time at home, questions concerning ‘how to raise our baby’ shone a new light on the Montessori Method.

Although Dr. Montessori’s philosophies had been here all along, they were not re-discovered until America’s lifestyle, mores and practices changed. But once they did, the gates of change opened.

From Equal Rights to Equally Raising Each Child

Parenting became a partnership. What was mom’s ‘two hands off’ became mom and dad’s ‘four hands on.’

Since women now worked, men became partners early on in their children’s lives.

One result of two adult parenting?

Both parents found daily connections with their infant; then, guided him or her each step of the way…from infancy to toddler; primary to Kindergartner; and elementary school Grade 1 through Grade 6.

The most important result of this change?

Millennials were the first kids to be ‘seen AND heard.’

In Dr. Montessori’s view, parents needed to unearth and unleash the mental and emotional power of their newborns by understanding their child and giving him or her independence and freedom. Today, we call this the Montessori baby.

It took the ‘Power to the People’ Boomer generation to discover—re-discover—that Montessori education was the right choice for their kids. Why?

Primarily, because Montessori teachers imparted academic, social and emotional skills in such a way that helped kids learn to think.

Additionally, Montessori Methodology has shown that a ‘one size fits all’ traditional school approach isn’t the only choice—nor is it absolutely the right one.

Montessori IS a modern way to educate children for lifelong success and often employs old-fashioned tools to help them achieve and master.

Passing The Montessori Baton to Millennial Parents and Your Children

One outgrowth of Dr. Montessori’s work is this: today’s children are starting preschool–not daycare, but preschool—at 18 months of age.

So, Montessori babies are ‘learning by doing’ right out of the gate; watching and imitating older kids; and being nurtured, respected and loved by their teachers.

First, it’s potty learning; then, potty management. Next, sensorial learning in organized groups. After that, it’s math and dual language immersion for maximum brain stimulation. All learned amid a world of calm within sparsely furnished, small but made-to-measure rooms and with all materials at eye-to-arm height levels.

It may have taken 110 years to herald Maria Montessori, but her thoughts are more suited to America’s newest parents today than ever before.

She was far ahead of her time in describing a child’s needs—and how parents could harness ‘kid power’ in terms of creating positive ways to absorb, practice and master.

While American children faced corporal punishment for bad behavior, Montessorians were bestowing equality and respect upon them while treating them as adults.

Today’s parents are organized around their children’s lives to such a degree that we’ve been forced to call them ‘helicopters’ because they whirl around too much!

It’s taken six generations, but Millennial parents know all about the Montessori Method and how to build a Montessori baby. And you’re the first generation to know about it before your kids enter school. So, act on it now. Because what’s old is new, and dare we say, Montessori is hipper than ever.

And you thought your parents were just hippies.