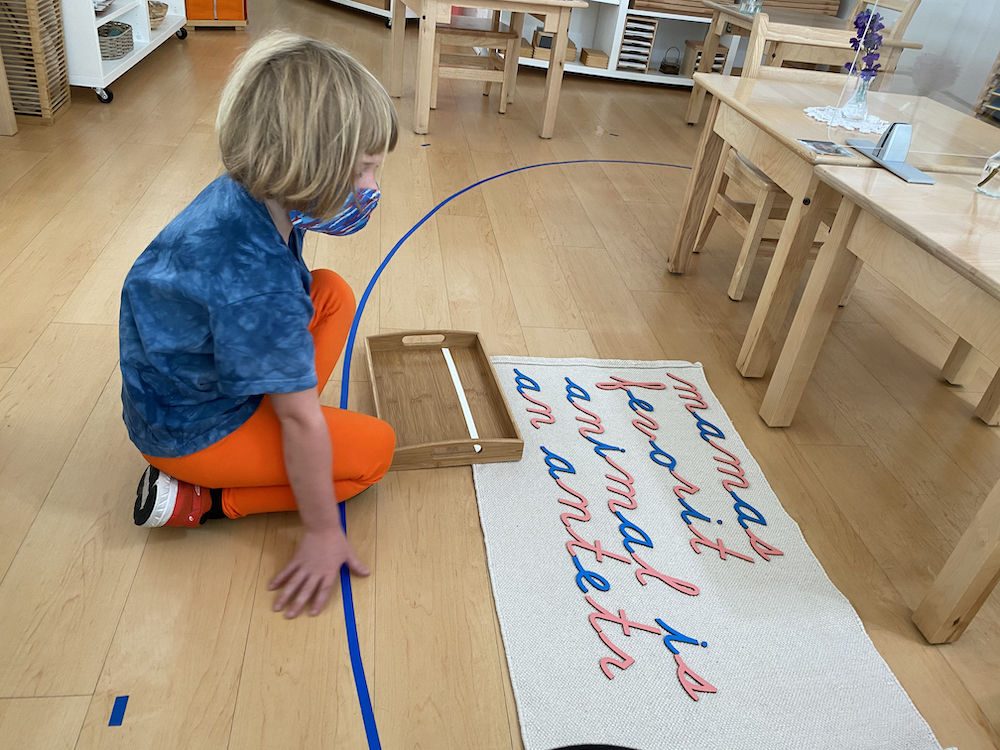 The Benefits Of A Bilingual Brain

There are many benefits to a bilingual brain.

According to statistics, 40 percent of the world’s population are monolinguals, 43 percent are bilinguals, and the rest speak more than two languages fluently. Bilingualism is a norm in the world.

At La Jolla Montessori School, a bilingual preschool in La Jolla, students as young as 18 months are immediately immersed in both English and Spanish. This daily dual language learning program is designed to capitalize on the many benefits a bilingual brain produces in our youngest children.

In an article published by Brain Connection, researchers wrote that bilingual and multilingual persons’ brains work actively by speaking and writing and passively by listening and reading. Perhaps it’s not a surprise that fewer functions are used by a monolinguist’s brain.

Three Types of Dual Language Learners Based on Their Age

– Subordinate learners–adults–learn a second language through their native tongue.

How you process language is directly related to age.

The younger the learner, the greater the interaction. So, this innate ability to tap more neural pathways as a two year-old helps bilingual and multilingual children immensely.

For example, math and science topics can be accessed and learned more easily. In other words, learning Spanish and English together helps toddlers use both hemispheres of their brains to absorb more knowledge.

It has also been shown that bilingual learning delays brain degeneration as one enters the final chapter of life. Specifically, it is thought that Alzheimer’s Disease is delayed because a dual language brain thinks differently and with more intersecting components than a monolingual brain.

At La Jolla Montessori School, every student receives English/Spanish immersion for up to four and a half years. As a result, most Kindergarten graduates know the vocabulary, grammar and sentence structures of two languages by the time they enter elementary school.

These benefits of a bilingual brain are repeatedly highlighted as students continue their journey towards language and curriculum mastery. The result: your bilingual child will be able to talk every day with two-thirds of the world’s people. And, in tomorrow’s workplace, give them another Montessori advantage toward success.

Located minutes from I-5 at La Jolla Village Drive, La Jolla Montessori School builds lifelong learners one day at a time. Watch a virtual tour to see how your child can thrive: https://lajollamontessorischool.com/book-a-tour/