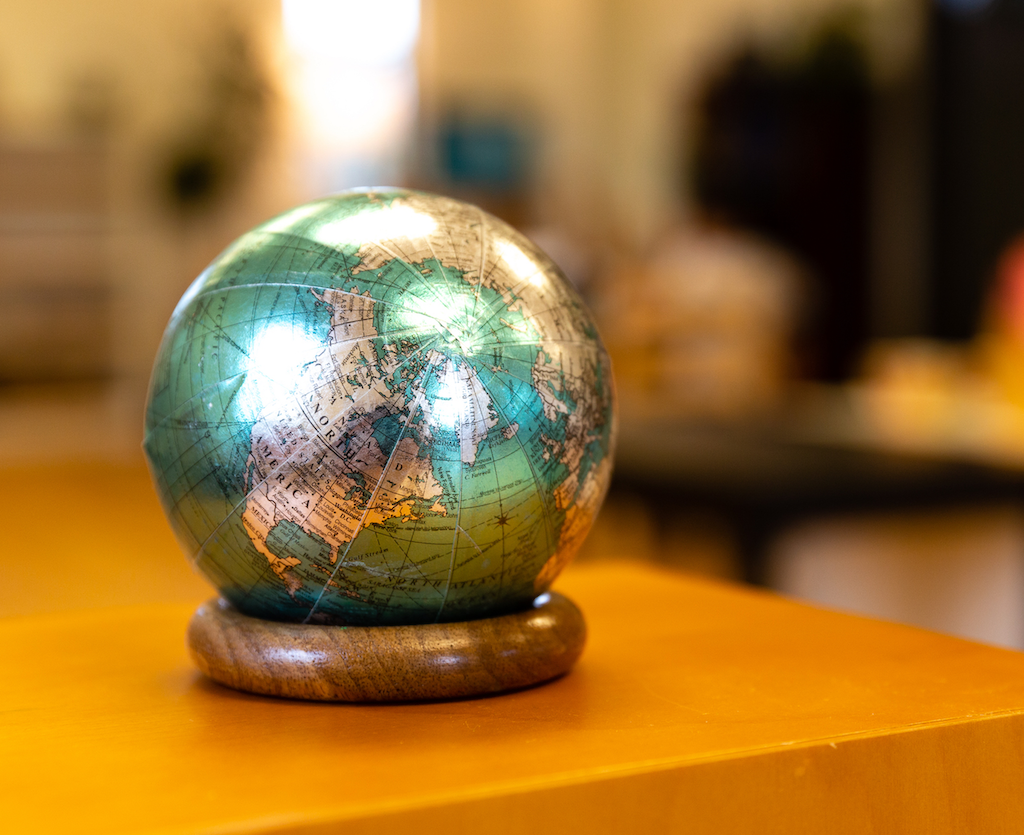 Importance of Independence in Toddlers

Preparing Toddlers, Primary and Kindergartners for Generation Next

Preschoolers and Kindergartners will be learning Spanish and English concurrently as part of building processes to enhance problem-solving. At La Jolla Montessori School (LJMS) near UCSD, young students are embracing two languages simultaneously.

“Inasmuch as it is a wonderful cultural, travel and communications tool, it has shown other benefits, too. Since Spanish varies a great deal from English, it sparks children’s minds in terms of sentence analysis and rhythm. Their brains process more from both languages and it’s helpful in problem-solving,” McFarland said.

Language is one of the most important parts of human life, Dr. Maria Montessori said.
It is a key reason why man is superior to animals. Language allows people to organize in groups; tell stories; and, relay ideas that transcend generations. It also allows bonding and understanding, grows with human thought and forms the basis of social life, she said.

“Children absorb language,” Kristin Edwards, M.Ed., Director of Lifetime Montessori School in Santaluz and Co-Founder and Advisor to the Director at La Jolla Montessori School, says. “It is acquired in an easy, non-conscious fashion. The purpose of language in the Montessori environment is not writing and reading”. Rather, it is the process of organizing and building the child’s personality to include self-expression, vocabulary enrichment, writing, and reading.”

This is a key difference between a self-directed Montessori education and other toddler, primary and K-based schools.

The two centers to acquire language are hearing and speaking. Children do not have a set language to talk. They simply need to hear the sound and language of their people in order to acquire it.

The ear responds to many different sounds but the brain is constructed in such a way as to acquire and reproduce human language rather than the sound of any animal. Only the human voice activates speech and during the first two years of life, children acquire their mother tongue—the language of their culture.

By the time a child is ready for the Toddler program at La Jolla Montessori School, he or she has discovered that everything has its own name and where one word can imply a whole sentence.

For example, the word ‘dog’ can communicate an entire sentence like, “Look at that dog!”

Parents who listen to the child then say indeed it is a dog—encouraging children to develop and grow their vocabulary.

At two years, children possess about 200 words in their vocabulary. It is this explosion of thought that allows the child to communicate using a more exact order of words, including syntax and grammar. This allows the child to absorb his or her native language.

So, once a child is able to enter the English-Spanish bilingual program at La Jolla Montessori School, his or her absorbent mind will be able to grasp new words; sentence formation; fact reception; and processing precise words and meaning.

America’s next generation of leaders will need to increase their language abilities to communicate with peers from other countries. Certainly, Spanish will be a core method to enhance our similarities rather than separate our differences. At La Jolla Montessori School,
this need is being addressed every day from a very early age. In this way, we are building students who will be capable of solving complex situations as we march towards Generation Next.